Artist statement Imbued with the significance of life experience, the transitional object makes a cameo appearance. The 'mine, but not me' possession is portrayed as contemporary, real, animated and self-possessed. Child and adult aspirations converge, and a larger-than-life time shift is suggested.

Biography of the Idea
As an art student I blended sculpture and photography as I investigated perceptions of scale, perspective (literal and metaphorical), playing with toys and 'growing up'. Since graduating in 1997 my work has involved two major themes:

Further development
I initially saw these toys as part of a sculptural exploration and (nostalgically?) tried to stop further deterioration of them using resin encapsulation. But this only led to a sense of a fly stuck in amber, in stasis, locked up forever halting the life process, going neither forward nor backward.

From sculpture to photography
From my art school days with photography I knew that perceptions change dramatically once usual scale references are altered. The images of toys I created next were in contexts largely made from colour/light/texture. This objectified the toys in a mysterious realm- yes they were independent, but they were isolated in their own space and time.

On assignment
Use of iconic lifelike situations created an environment which allowed the suspension of disbelief, and finally released the toys into the realm of play, imitation and imagination I was looking for. Digital photography with its larger than life heightened contrast and saturated colours, and digital manipulation were used to construct the images. 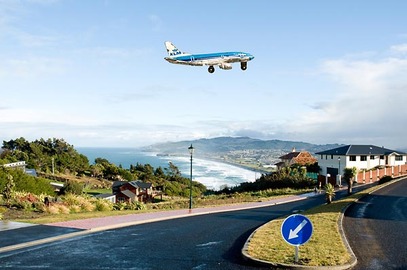 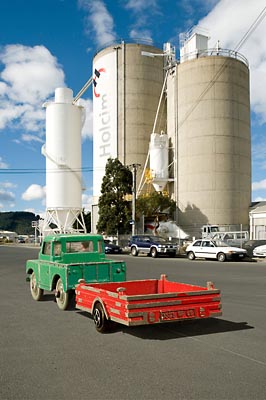